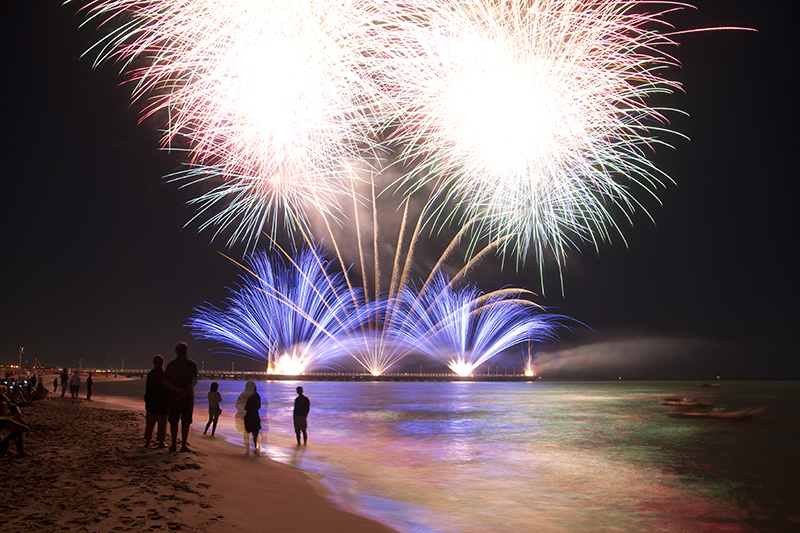 On the night of June 23-24, for many centuries, the main summer holiday, the Night of San Juan, has been celebrated throughout Spain. This holiday is very popular among the locals and is celebrated on a grand scale.

The tradition of celebrating the Night of San Juan has an ancient pre-Christian origin and is associated with the day of the summer solstice and the onset of summer. The night of Saint Juan from 23 to 24 June is the shortest of the year, so the holiday symbolizes the victory of light over darkness. The main symbols of the holiday are fire, light, sun and water. In the flames of bonfires that are lit everywhere on this night, all the bad things that have accumulated over the year are burned out. The tradition of lighting bonfires originated from the ancient pagan sun worship. Also, there was a belief in the healing power of fire to ward off evil spirits or diseases. 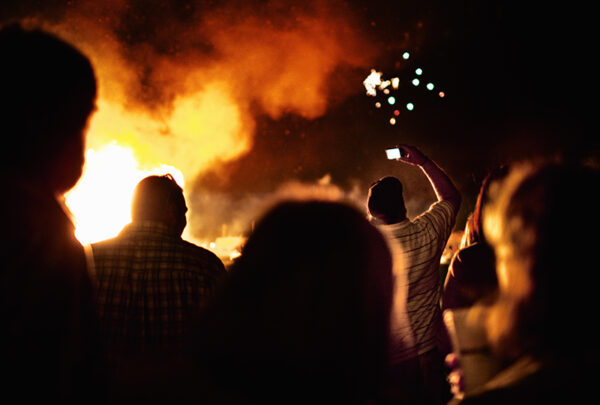 In Malaga, for example, as well as in many other places in Spain, some people make wishes when midnight comes. They write down their dreams and the things that they want to say goodbye to on the night of San Juan on pieces of paper. Then they burn them in the bonfires, symbolizing liberation from the past and hope for the future. After that, people run into the sea for a swim, picturing those wishes coming true.

After the symbolic burning of fires, the holiday begins. The festivities continue all night long, when in all the districts the residents of the city go out into the streets to have a festive dinner in the open air in the company of friends and family. Tables with refreshments appear in the streets, and stages with live music and dancing appear in the squares of each district.

Water and herbs are also symbolic on the Night of San Juan. According to legend, the water on this holiday is endowed with medicinal magical properties, so bathing is an obligatory ceremony. Also, according to legends, the verbena plant becomes healing, which is able to heal on the Night of San Juan everyone who will touch it. Locals believe that miracles happen on this magical night – herbs and water become healing, fire expels evil spirits, girls meet their future grooms and love reigns everywhere. 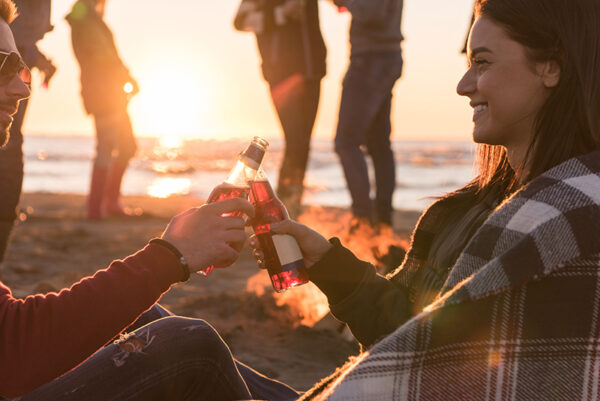 How to celebrate San Juan on the Costa del Sol?

Grab your bathing suit, head to the beach, kick off your shoes and get ready to dance all night, saying hello to summer. You can prepare your picnic basket with food and drinks or visit one of the numerous bars and restaurants on the beach. Do not forget the towel and a bag where you can store your garbage. Nobody wants plastic to be washed away to the sea!

We are wishing you an amazing night of San Juan 2021!

Transfer Tax in Andalucía Reduced to 7%!

Where to Eat in San Pedro