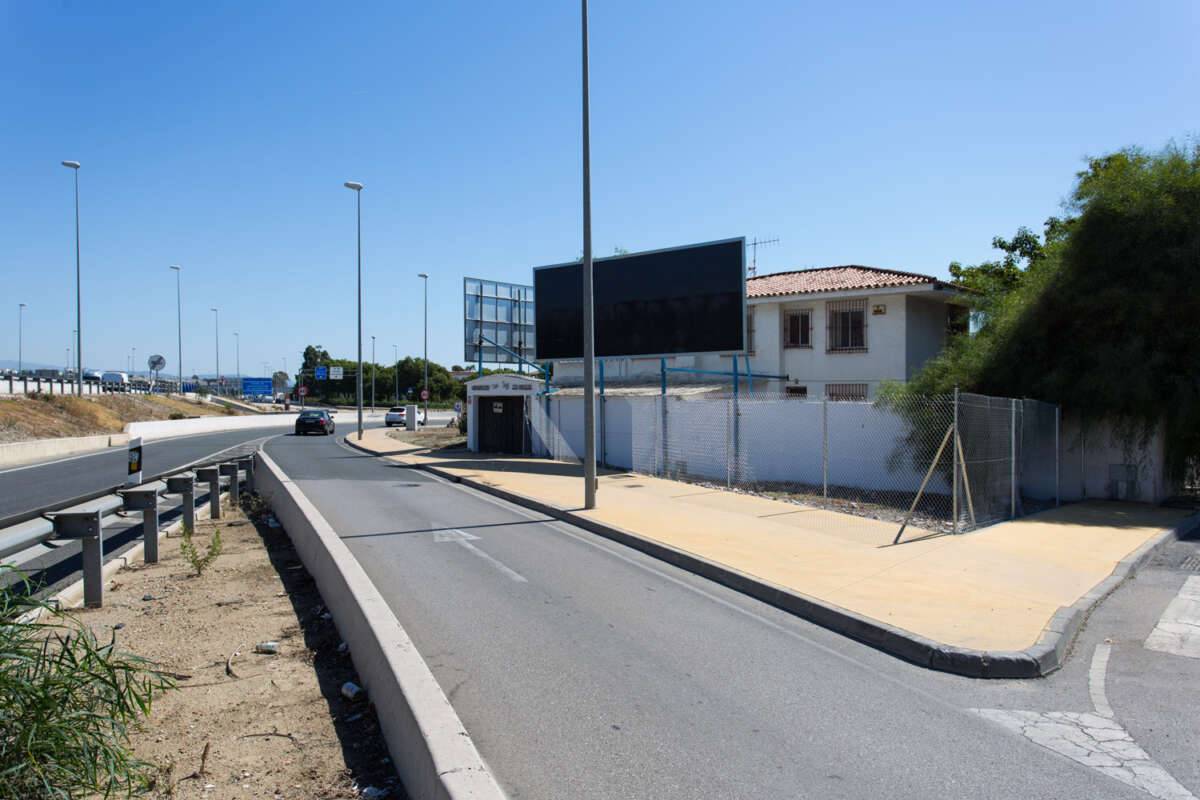 Close To Sea
Close To Shops
Town
Close to Port

Investment project in San Pedro De Alcántara Plot of 800m2 and 142m2 built, Casa Peggy could also be for commercial use.

San Pedro Alcántara is a town located in the municipality of Marbella, in the province of Malaga, Andalusia, Spain.

Today San Pedro Alcántara is a coastal tourist town on the Costa del Sol, surrounded by urban developments and well equipped with services and infrastructures.

By road it is communicated by the AP-7 and by the Autovía del Mediterráneo with Malaga and Algeciras. It connects with Seville through the A-397 through Ronda.

The nearby airports are 60 km from Malaga Airport and 64 km from Gibraltar Airport. As for the AVE and Renfe train, the María Zambrano Station is 64 km away. Regarding maritime transport, it is located 70 km from the passenger and cruise terminal of the Port of Malaga, 74 km from the Bahía de Algeciras port that connects with Tangier Med and Ceuta and 92 km from the Port of Tarifa with connection to Tangier.27

The closest marinas are Puerto Banús and the Puerto Deportivo de Marbella.

It has several urban public transport lines, which are also extended in summer to transport to the beaches. It also has an intercity bus terminal that connects with other points on the Costa del Sol as well as interprovincial lines to the Andalusian capitals