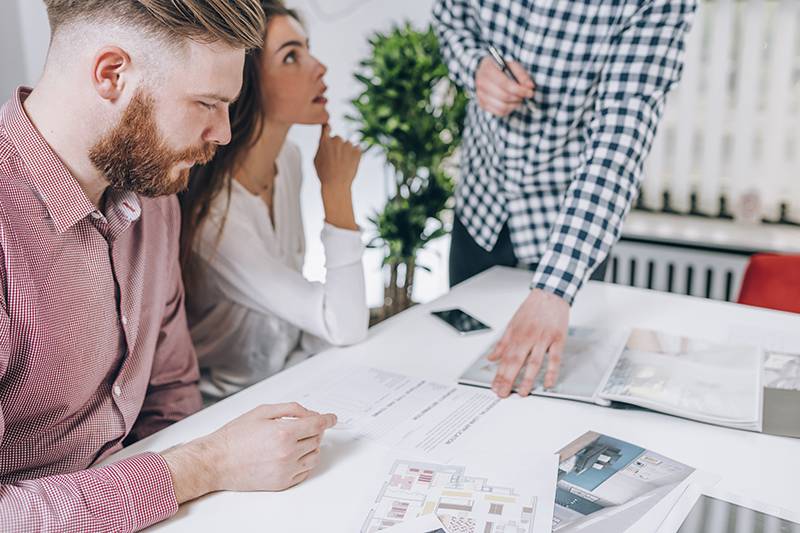 Spain and the Brick and Mortar Business

In Spain, people have experienced the end of the last real estate driven crises first hand: foreclosures, unemployment, moving back in with their parents, squatting and lifelong debt – the mortgage terms have been extended to up to 40 years in order to reduce the burden.

Parallels to the crisis

Two important ones: Above all, foreign institutional investors are again heating up the real estate market. And again there are very many who do not want to believe in the risk of overheating.

In 2007, the same banks as now tried to attract investors to the already completely overheated Spanish real estate market and were completely wrong: the bubble burst a year later – with catastrophic consequences for Spain. The promise of big private equity funds related to their investment approach to Spain has not changed. What has changed is the way how these deals are financed. The banks hand out loans to the private equity funds and so offer important leverage finance. The debtors are big cash pools and Pension funds et al are their investors. Time horizon is different aswell – up to 15 years!

In Spain, too, 20 years ago foreign investors made a significant contribution to fuelling the housing market. The Spanish head of government at the time, José María Aznar, was delighted, that the construction industry was flourishing and unemployment was falling. The same by the way as happened historically always in Sain: real estate is for business, a means of wealth transfer between generations and serves as savings vehicle.

Spain is up on investor list again. The country is – despite overcapacity in commercial and residential space – in the ranking of the most popular investment locations in Europe again in second place. In this case Germany is first given its far higher population.

Again, Americans have been looking for opportunities and are investing in the Spanish housing market. They account for a good quarter of foreign investments in this segment.

Care should be taken not to bypass the real end buyer demand and not to leave living space empty.

Which are the Symptoms of a bubble?

In Spain, the real estate crisis mainly ruined the credit market. In Spain, out of around 40 savings banks, not even a handful have survived the crisis. They were converted into banks, merged or liquidated.

Spain has turned the entire financial market upside down since 2012: concentration and tough retail banking have been the order of the day, loans are only granted under strict risk criteria, and there is no longer any financing with 100 percent debt. All of this has led to the fact that there are only around ten relevant credit institutions in the country today.

In Spain, the banks have closed 40 percent of their branches in the past ten years and the process has not yet been completed.

But recent statistics show: prices for living space are in maximum in 4 Spanish regions fuelled by high demand due to the Pandemic…

What is Wrong with Prices of Buildable Plots?