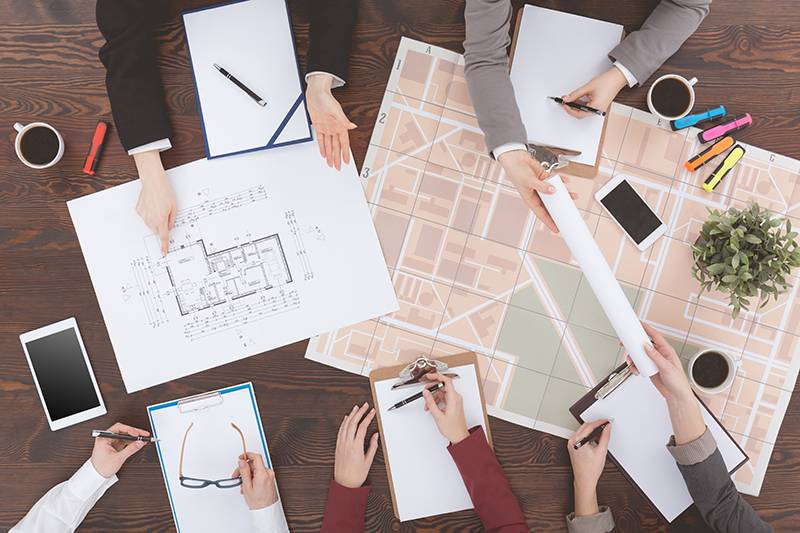 Wow, what a year!

Nobody would have expected this ending of a misfortunate 2020. The long expected vaccine arrived – developed in record time – and the first people were inoculated in Europe, with Great Britain at the helm of it. And then, the trade deal ending the worst outcome of the Brexit was agreed upon right on Christmas Eve. One might almost think that some politicians love emotional drama more than rational decision making as the final deal was since months on the table.

Is now all set and done for a reload of the good times before pandemic and Brexit? No, not yet. Until the critical percentage of population is inoculated – approximately 70% and this may well take into the second half of 2021 – maintaining social distancing and staying away from indoor gatherings is still the rule. And, hopefully the virus is nice and does not mutate into something that the current vaccines are not able to handle…

As to the economic relationship between EU and UK it will take some time to see how good or bad the new situation is and how quickly the businesses are able to adapt to this new relationship.

Corona and Brexit a strange couple

The corona pandemic may have dealt a very severe blow to the Spanish tourism industry, but this cannot be said for the real estate market: Potential buyers looking for a house in the sun-drenched country are still generating solid demand.

Demand from Great Britain alone has increased by more than 100 percent in the summer weeks. This flood was triggered by the announcement by Her Majesty’s Government that there were plans to lift travel restrictions. Even after the travel restrictions were reimposed, the demand did not cease, quite the contrary.

According to data released by Rightmove, Britain’s largest property marketplace Spain ranks as the most desirable European destination alongside, Greece, France, Portugal and Italy. The interest was so great that on the day the government announced new travel regulations at the end of June, more than a million online inquiries were counted.

What is the other surprising fact is that higher price demand is strongly rising. Properties with better location and higher quality are those most demanded and tend to close in lesser time. It remains to be seen whether this flood of inquiries will lead to business deals. Regardless of the travel facilities, British and other foreigners tend to be very cautious and suspicious when traveling abroad when it comes to concluding real estate deals. But this time more Europeans like Germans, Austrian, Swiss and French are already looking for good deals.

Because Spain is heavily dependent on tourism and the economy is still suffering from the restrictions of the Corona pandemic, the Banco de España, Spain’s Central Bank has already warned that the Spanish economy will shrink by around 10% percent this year – that would triple the slump of 2009 or 2012, the worst years of the Financial crises.

COVID-19 may have messed up especially plans of Britons to move abroad. But now the race is on and many are running out of time You absolutely want to sign a contract as soon as possible in order to gain the status of EU resident, or at least have agreed upon a potential purchase and close the deal once travel restrictions cease.

Something for every budget

Of the approximately 71,500 Spanish properties that are advertised on Rightmove alone, 22,000 are on Costa del Sol and are mostly private properties – prices range between 50,000 and several million euros. These include entire holiday complexes, commercial properties or building plots on the beach.

Waiting for the bankruptcy wave and the great opportunity

The list is set to grow, with more commercial properties and investment offers. Despite the likely rapid rise in bookings in the coming months, Spanish costal hotels are on the verge of bankruptcy or financially stressed. Just only looking at the leading Spanish real estate portal – „Idealista“ – 550 hotels are listed for sale. Even on „Rightmove“ the Costa del Sol area has 100 hotels and commercial properties listed. Nobody can tell for certain how many there really are, but our guess is that many of those purchased during the period of 2015 to 2019 are now going back to the market or need to be refinanced.

When the year draws to a close and the losses are added up, we are sure that many smaller companies would have no choice but to give up and sell. Especially with a still uncertain tourist season 2021.

The OECD has already warned that the world economy is facing a deep global recession. And it may well be worse than that caused by the 2008 financial crises. The fear is that the domestic tourism that in some way, though at much lower level, helped mitigate the impact of the absence of foreign tourists could be not available in 2021.

There is a chance in any crises and this one is no exception. For those who planned to purchase their leisure home in the sun it is an outstanding opportunity given the abundance of high quality product.