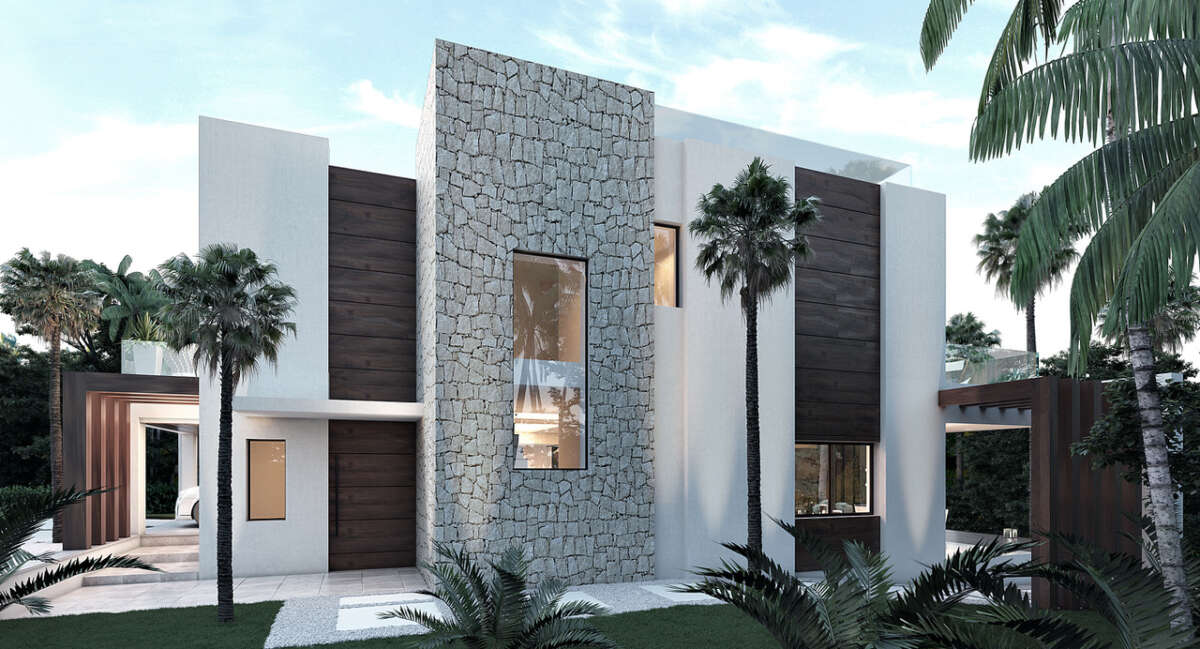 Plot with project in Marbesa

Marbella is located on the shores of the Mediterranean, between Malaga and the Strait of Gibraltar, and at the foot of the Sierra Blanca. Its municipal term occupies an area of ​​117 km2, crossed by the motorway and the toll motorway called the Mediterranean, the main accesses to the municipality.

With 143,386 inhabitants in 2019 according to the INE, it is the second most populated municipality in the province and the eighth in Andalusia. In addition, it is one of the most important tourist cities on the Costa del Sol and in all of Spain. During most of the year it is the center of attraction for international tourism thanks mainly to its climate and its tourist infrastructure. Although less known, the city also has a significant archaeological heritage 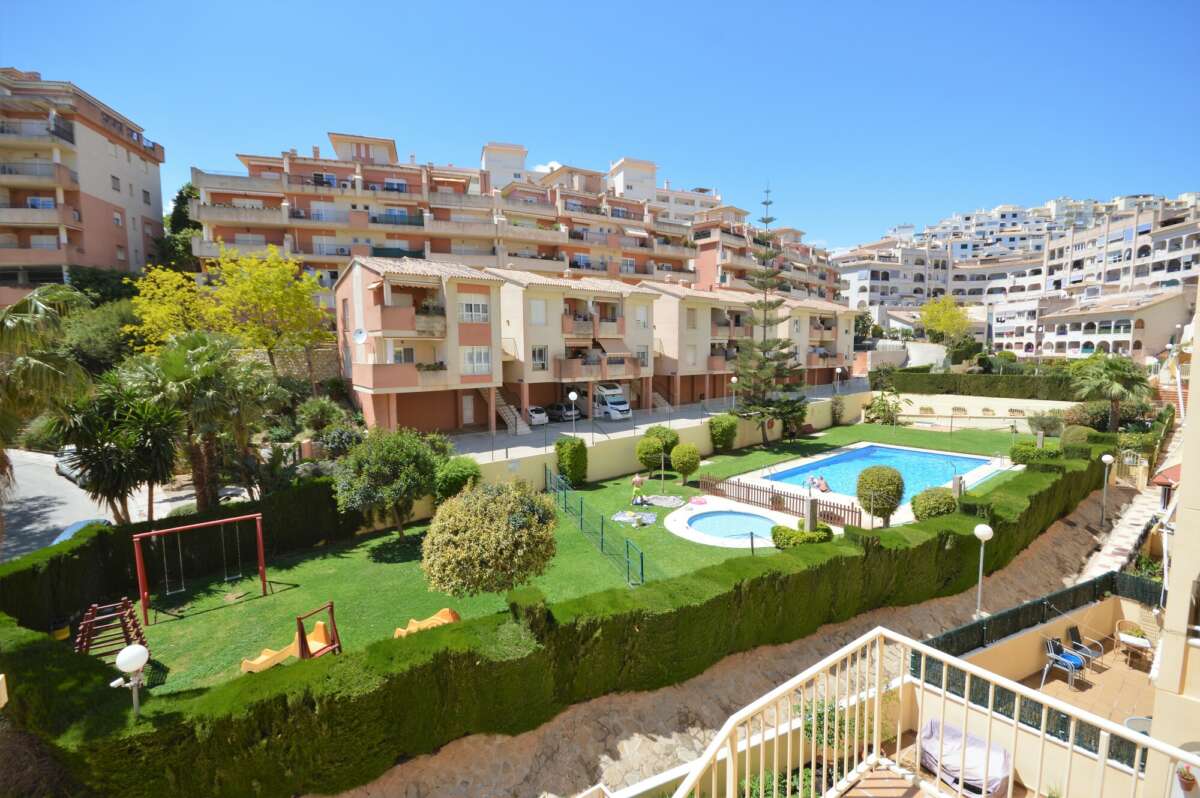 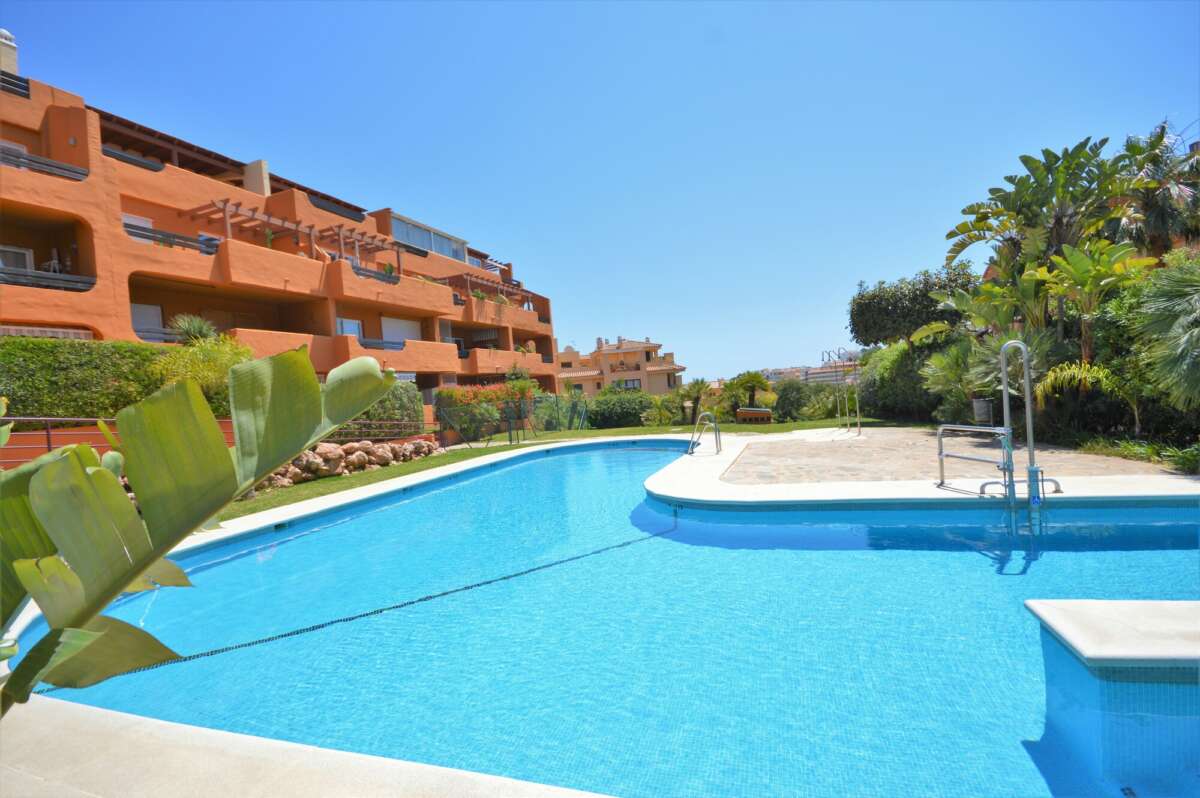 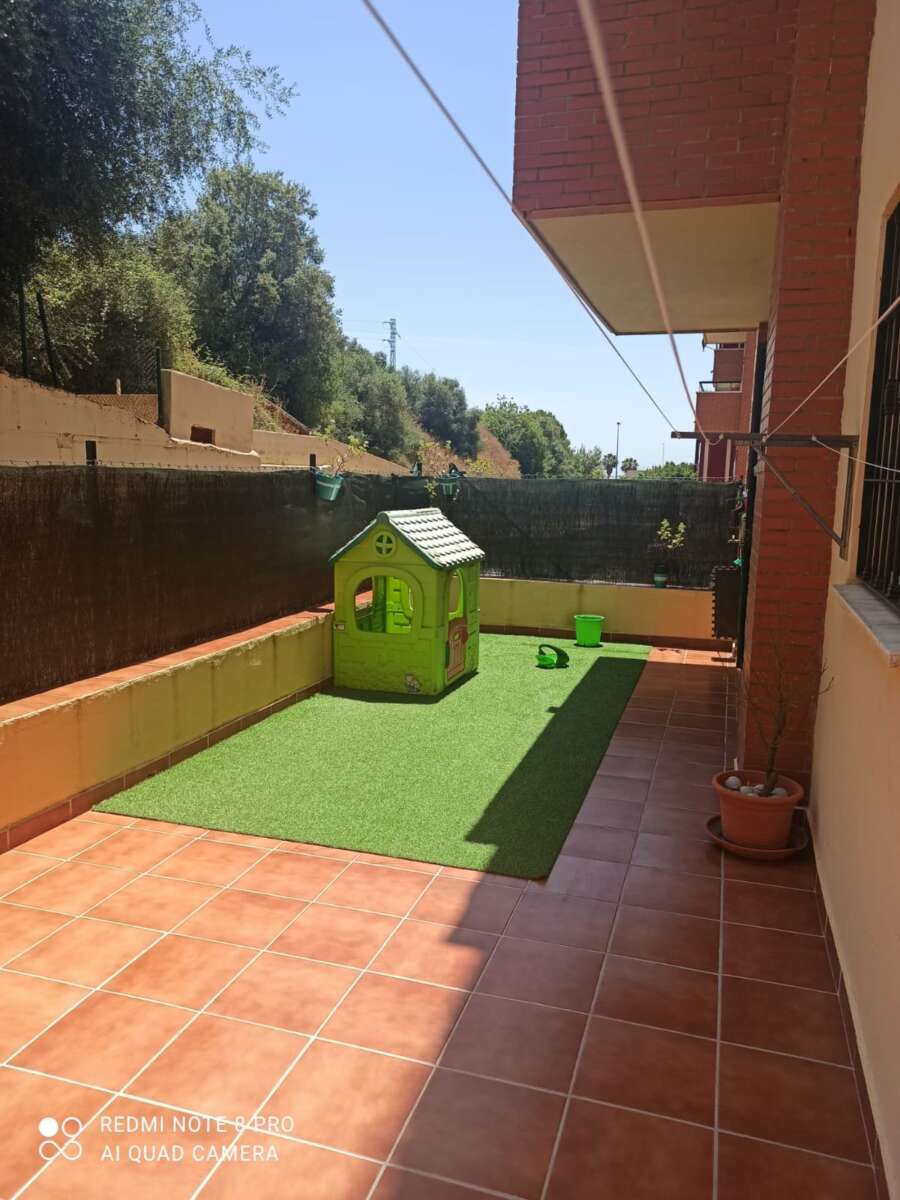 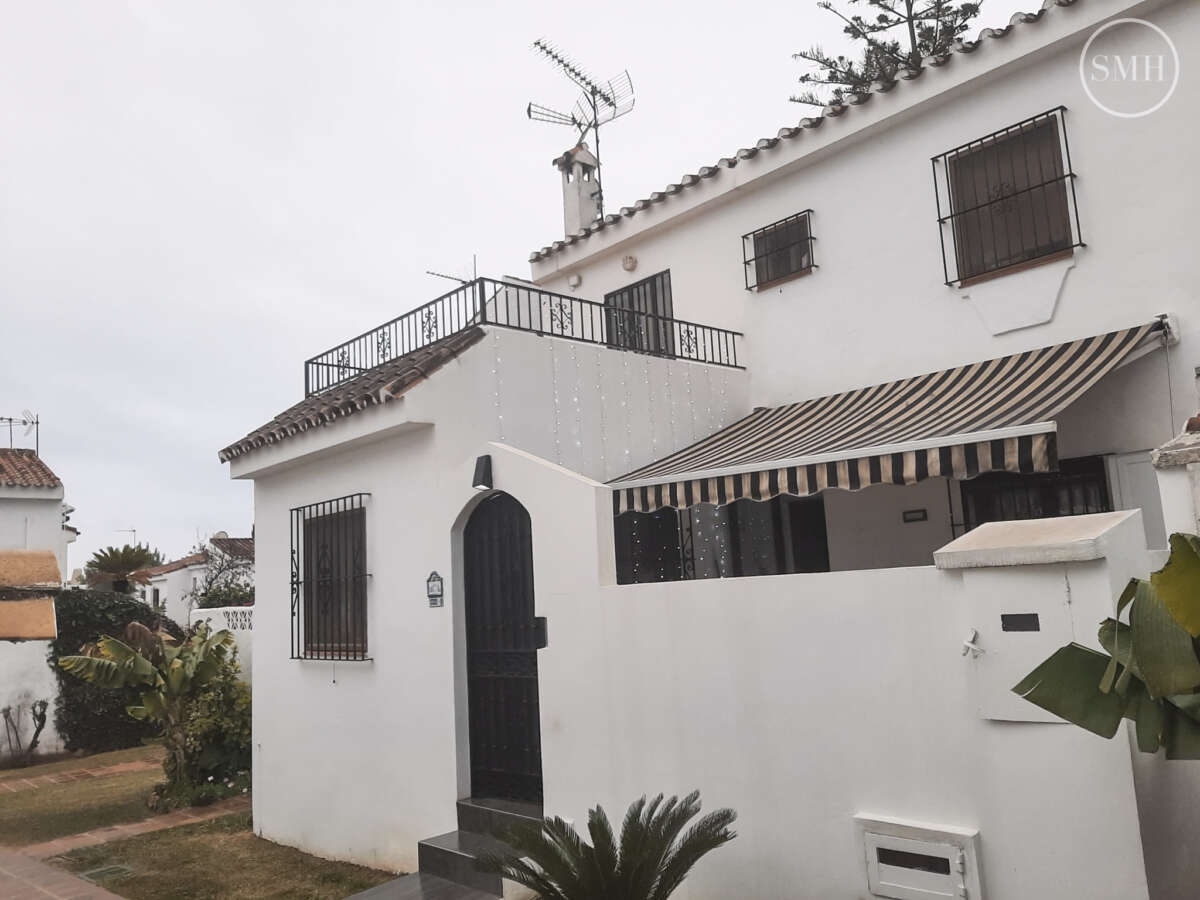